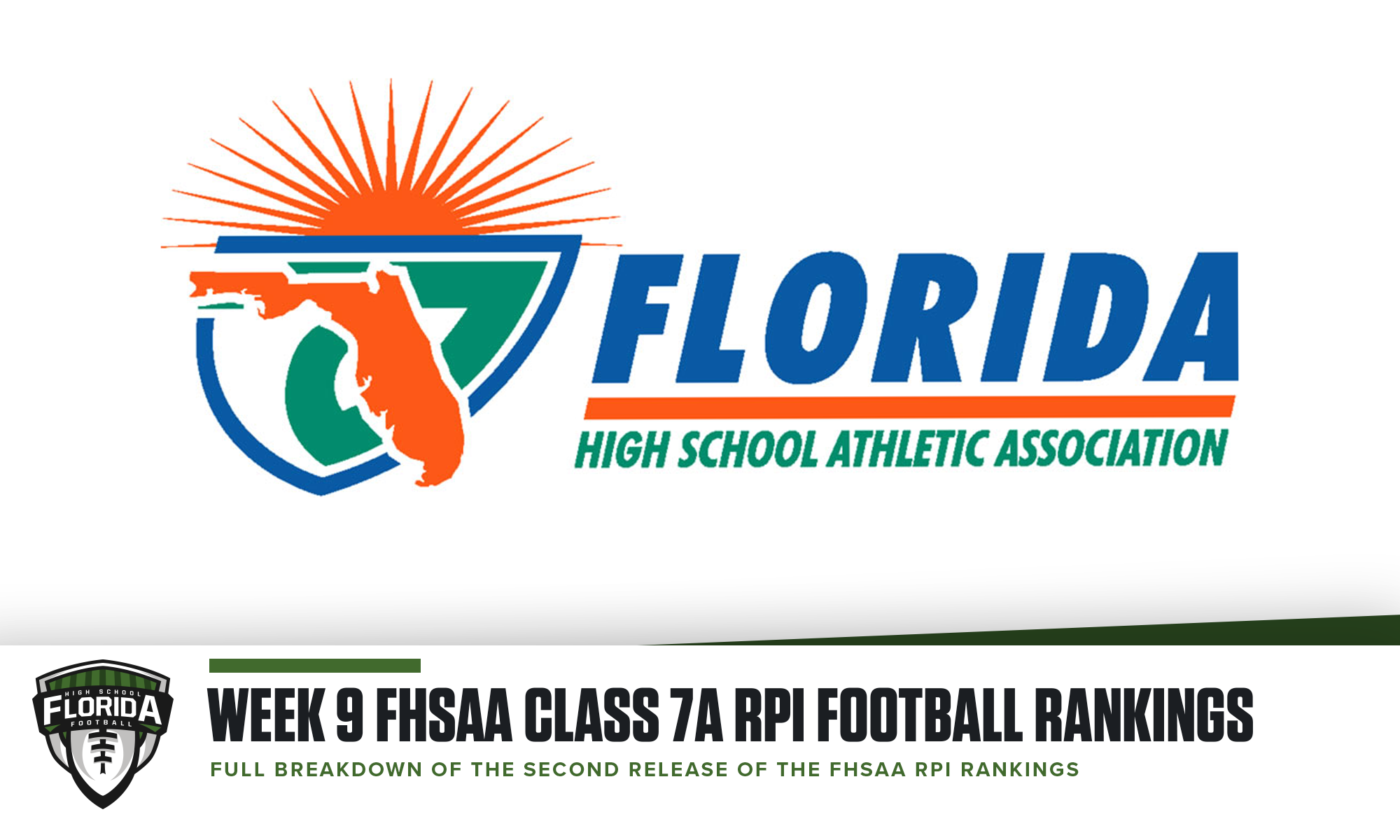 QUICK THOUGHTS: Winter Springs replaces Lake Howell as the projected No. 4 seed as they currently lead District 7A-4. However, much remains to be decided in that district. Navarre falls out of being the No. 8 seed after dropping a game to Chiles who takes over that projected No. 8 seed.

No. 5 Bloomingdale
No. 6 Wiregrass Ranch
No. 7 Tampa Bay Tech
No. 8 Melbourne

QUICK THOUGHTS: After Armwood’s big win over Tampa Bay Tech and that moves them into the No. 1 seed which bumps Lakeland down to the No. 2 seed. In District 7A-5 saw some things shake out that puts Viera into the No. 3 seed. With that St. Cloud drops out of the Top 8 and Melbourne enters the Top 8 at the projected No. 8 seed.

QUICK THOUGHTS: No changes in the Top 4 seeds, but there is some movement in the wildcard seeds with Manatee and Mitchell swapping the projected No. 5 and No. 6 seeds, while East Lake enters with the No. 8 seed bumping Sarasota out of the seed.

No. 5 Plantation
No. 6 Blanche Ely
No. 7 Fort Lauderdale
No. 8 McArthur

QUICK THOUGHTS: Nothing changes inside the Top 4 for the region, but there is movement in the wildcards with Blanche Ely moving up to No. 6, Fort Lauderdale slipping down to No. 7 and McArthur sliding to No. 8.