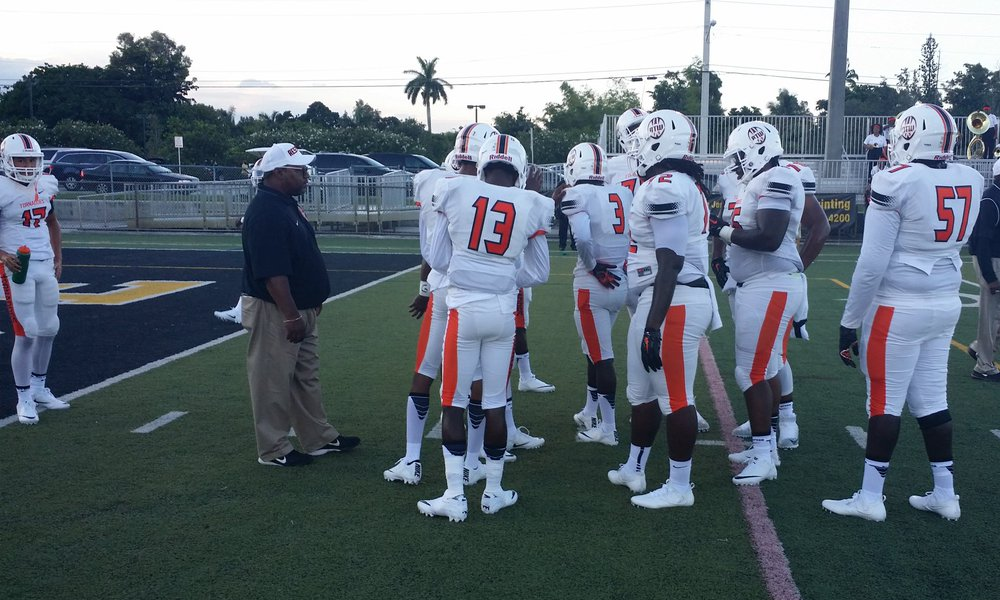 As the playoffs get ready to start this week, here is Publisher Joshua Wilson’s projected bracket for Class 4A.

Looking at this I am seeing a possible matchup between Bolles and Booker T. Washington for the fifth time in six years this year. Bolles has played one of its most impressive seasons so far on the field and has not allowed many teams to really play it close … unless you are Raines. However, I feel Bolles is back on track and Booker T. Washington will have a chance to set the record for the most consecutive state championships won. However, keep an eye on Cocoa who could derail those plans for Booker T. Washington, while keep an eye on South Sumter to possibly do some things in the North.