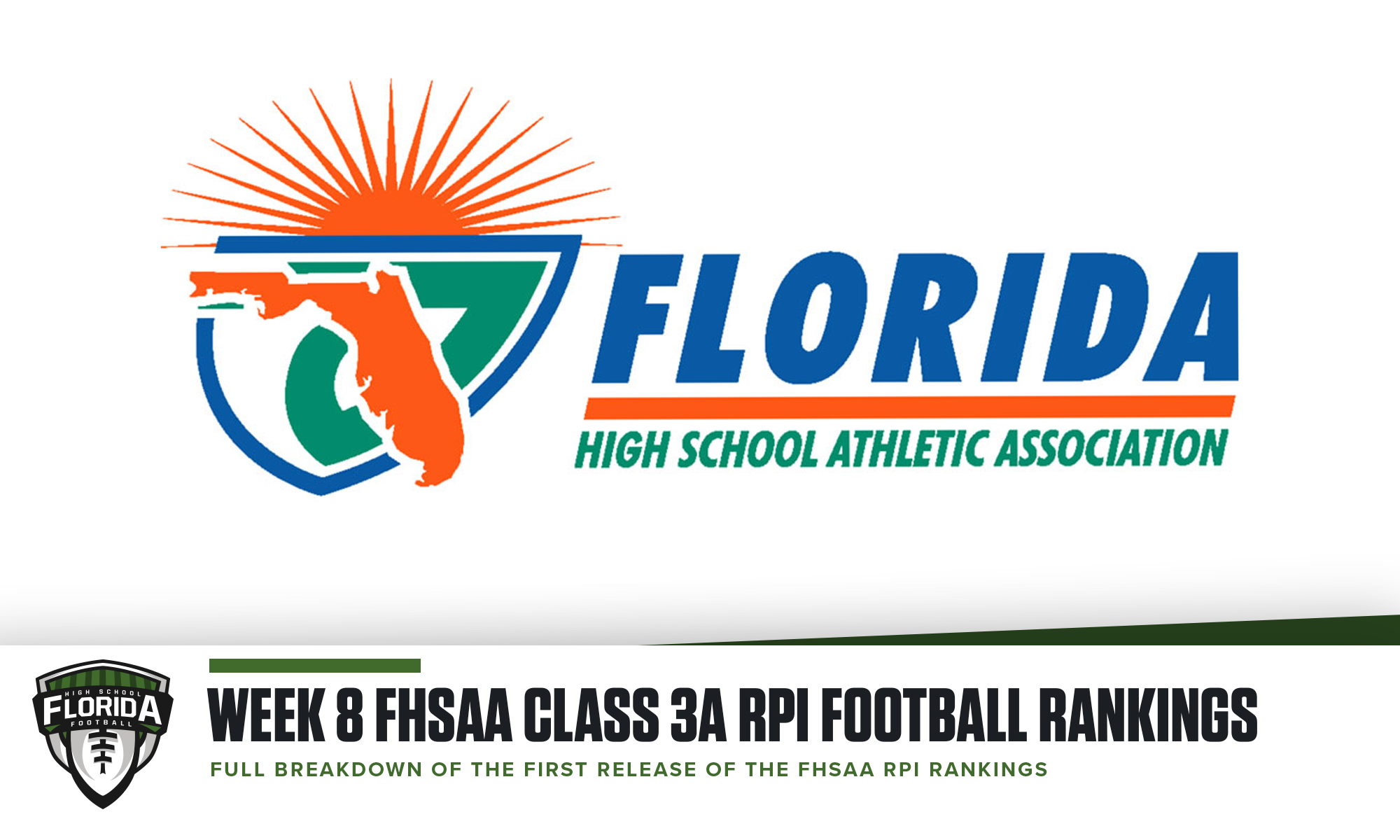 No. 1 Pensacola Catholic
No. 2 Florida High
No. 3 Trinity Catholic
No. 4 Baldwin
No. 5 Episcopal
No. 6 Trinity Christian (Jacksonville)

No. 1 Pensacola Catholic – BYE
No. 5 Episcopal at No. 4 Baldwin
No. 6 Trinity Christian (Jacksonville) at No. 3 Trinity Catholic
No. 2 Florida High- BYE

QUICK THOUGHTS: A region with a lot of quality teams, however, seeing Trinity Christian on the borderline of making the playoffs is a bit strange. However, a couple of close games that have not gone their way have been determining factors in why the Conquerors are not as high up. If they win the next two of their three, I can see them getting a No. 3 or No. 4 seed.

No. 1 Lakeland Christian
No. 2 Holy Trinity
No. 3 Taylor (Pierson)
No. 4 Frostproof
No. 5 Trinity Prep
No. 6 The First Academy (Orlando)

QUICK THOUGHTS: This region is a complete mess and I really don’t know what to make of it right this second. There are so many things that could change, I will say now that the final regional playoff bracket will not look like anything like this.

No. 1 Bishop Verot
No. 2 Berkeley Prep
No. 3 Oasis
No. 4 Cardinal Newman
No. 5 Benjamin
No. 6 Clearwater Central Catholic

QUICK THOUGHTS: There is a lot to like about this region with some competitively solid teams. Bishop Verot has been doing a nice job this season. Oasis and Berekely Prep play this week, so expect things in the region to change next week.

No. 1 Calvary Christian (Fort Lauderdale)
No. 2 Chaminade-Madonna
No. 3 St. Andrew’s
No. 4 Westminster Christian
No. 5 Palmer Trinity
No. 6 Miami Edison

No. 1 Calvary Christian (Fort Lauderdale) – BYE
No. 5 Palmer Trinity at No. 4 Westminster Christian
No. 6 Miami Edison at No. 3 St. Andrew’s
No. 2 Chaminade-Madonna – BYE

QUICK THOUGHTS: Calvary who? Calvary Christian (Fort Lauderdale) has surprised a lot of folks this year and they are sitting at 7-0, having knocked off some decent competition along the way. But why is Chaminade-Madonna not holding the No. 1 seed? Teams like Doral Academy and Miami Christian aren’t doing as well who Chaminade-Madonna has played this season and that is likely impacting their Opponents Win Percentage most likely. Still, time left for things to change.