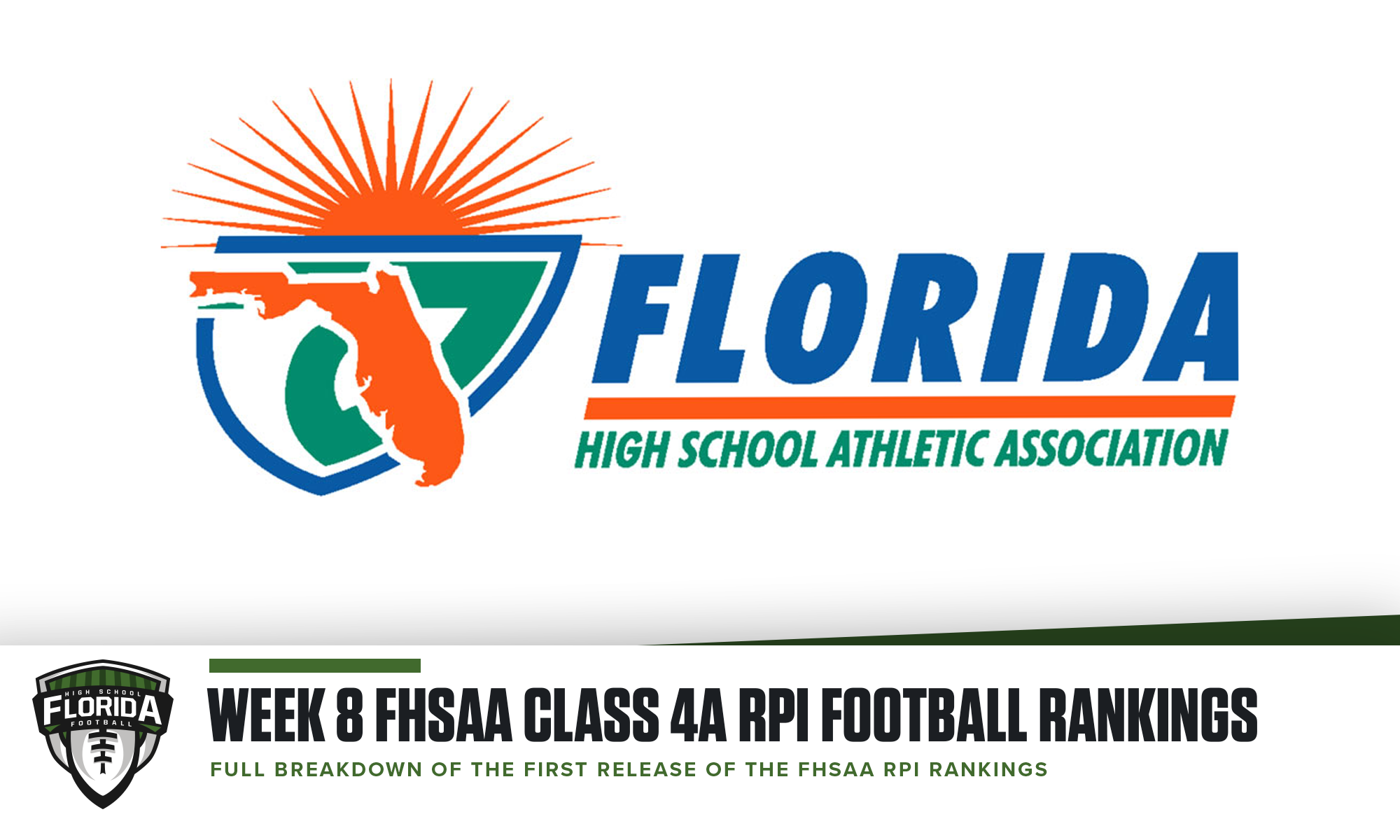 QUICK THOUGHTS: Not really surprised by the two teams here in this region. There is a lot in play for the rest of the region and with four weeks to go anything can truly happen here.

QUICK THOUGHTS: Cocoa leading this region is no means any surprise, but to see Keystone Heights at the No. 2 seed is a bit of shocker. However, I express again, there is still four weeks of football to be played, so I think the seeding for this region is very much in the air.

No. 1 Lakewood
No. 2 American Heritage (Delray)
No. 3 Glades Central
No. 4 Tampa Catholic
No. 5 Lake Placid
No. 6 Clewiston

QUICK THOUGHTS: Lakewood is by far the best team in the region and it is not even close on the RPI numbers. I feel like them and American Heritage (Delray) are going to be the top two seeds. The rest of the seeding I can see moving around until it is time for the final brackets on Sunday, November 3.

QUICK THOUGHTS: There are a TON of good football teams here and I think all of the seeds are up for grabs. The next few weeks will help make the picture look clearer, but overall, this is the best region in Class 4A.