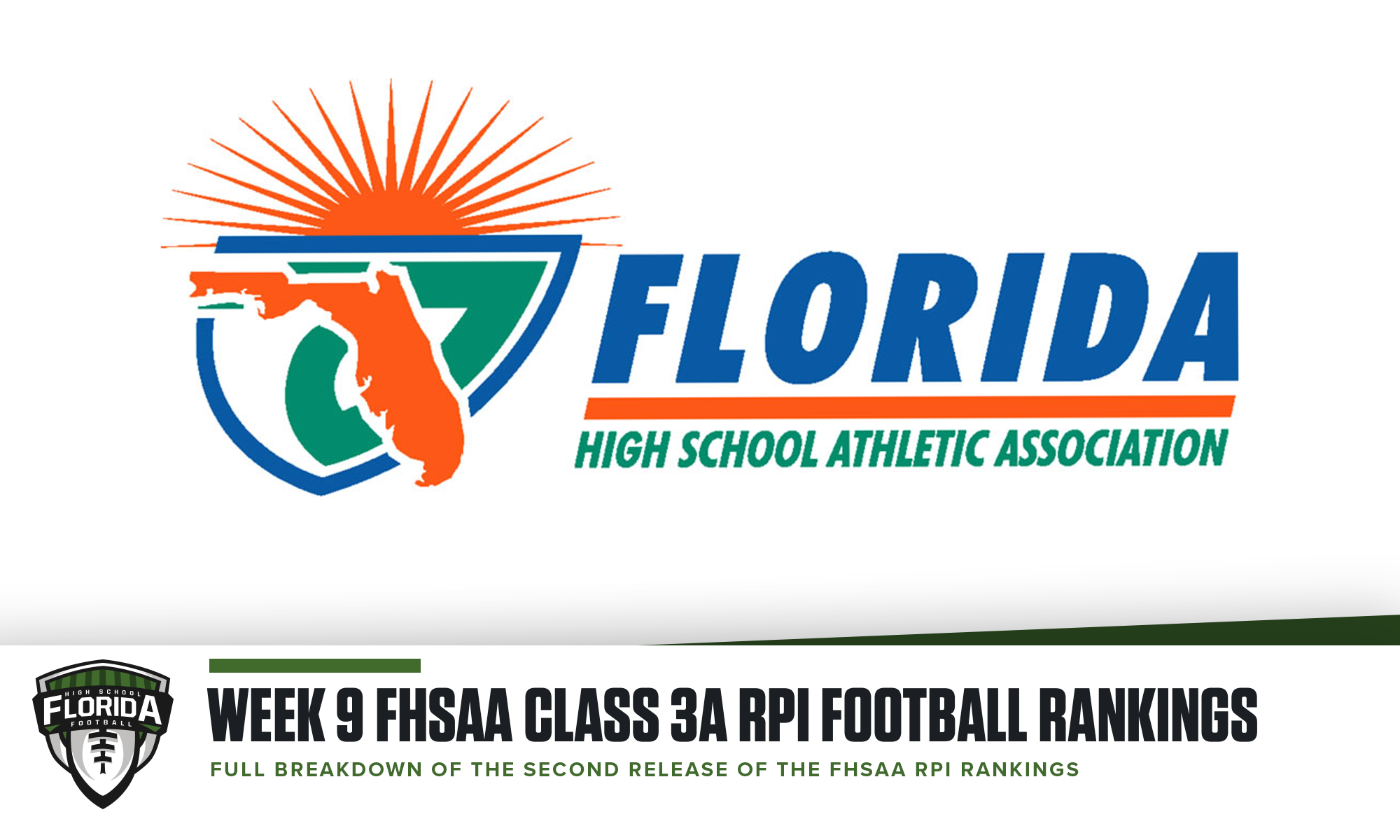 No. 1 Pensacola Catholic
No. 2 Baldwin
No. 3 Episcopal
No. 4 Florida High
No. 5 Trinity Catholic
No. 6 Trinity Christian (Jacksonville)

No. 1 Pensacola Catholic – BYE
No. 5 Trinity Catholic at No. 4 Florida High
No. 6 Trinity Christian (Jacksonville) at No. 3 Episcopal
No. 2 Baldwin- BYE

QUICK THOUGHTS: A lot of shuffling this week between the No. 2 to No.  6 seeds with Baldwin moving up to the No. 2 seed while Florida High feel two spots to the No. 4 seed. Episcopal now has the No. 3 seed while Trinity Catholic has the No. 5 seed. Trinity Christian is barely hanging on to the No. 6 seed and will need to win out to secure a playoff spot. A loss this week or next week could seal their playoff fate.

No. 1 Lakeland Christian
No. 2 Holy Trinity
No. 3 Father Lopez
No. 4 Taylor (Pierson)
No. 5 The First Academy (Orlando)
No. 6 Frostproof

QUICK THOUGHTS: The biggest mover this week is Father Lopez who is now seeded No. 3 in the Region after a big win over Taylor (Pierson) last week who slides down to No. 4. Trinity Prep which was ranked No. 5 is out of the Top 6 with The First Academy at No. 5 and Frostproof at No. 6.

No. 1 Berkeley Prep
No. 2 Bishop Verot
No. 3 Oasis
No. 4 Cardinal Newman
No. 5 Benjamin
No. 6 Clearwater Central Catholic

QUICK THOUGHTS: The only change in the region was Bishop Verot and Berkeley Prep changing the No. 1 and No. 2 seeds after Bishop Verot dropped a close game last week to American Heritage (Delray).

No. 1 Calvary Christian (Fort Lauderdale)
No. 2 Chaminade-Madonna
No. 3 St. Andrew’s
No. 4 Westminster Christian
No. 5 Miami Edison
No. 6 Palmer Trinity

No. 1 Calvary Christian (Fort Lauderdale) – BYE
No. 5 Miami Edison at No. 4 Westminster Christian
No. 6 Palmer Trinity at No. 3 St. Andrew’s
No. 2 Chaminade-Madonna – BYE

QUICK THOUGHTS: Not much has changed in Region 4 with Miami Edison rising to the No. 5 seed after their win over Miami Carol City while Palmer Trinity slides back to No. 6.