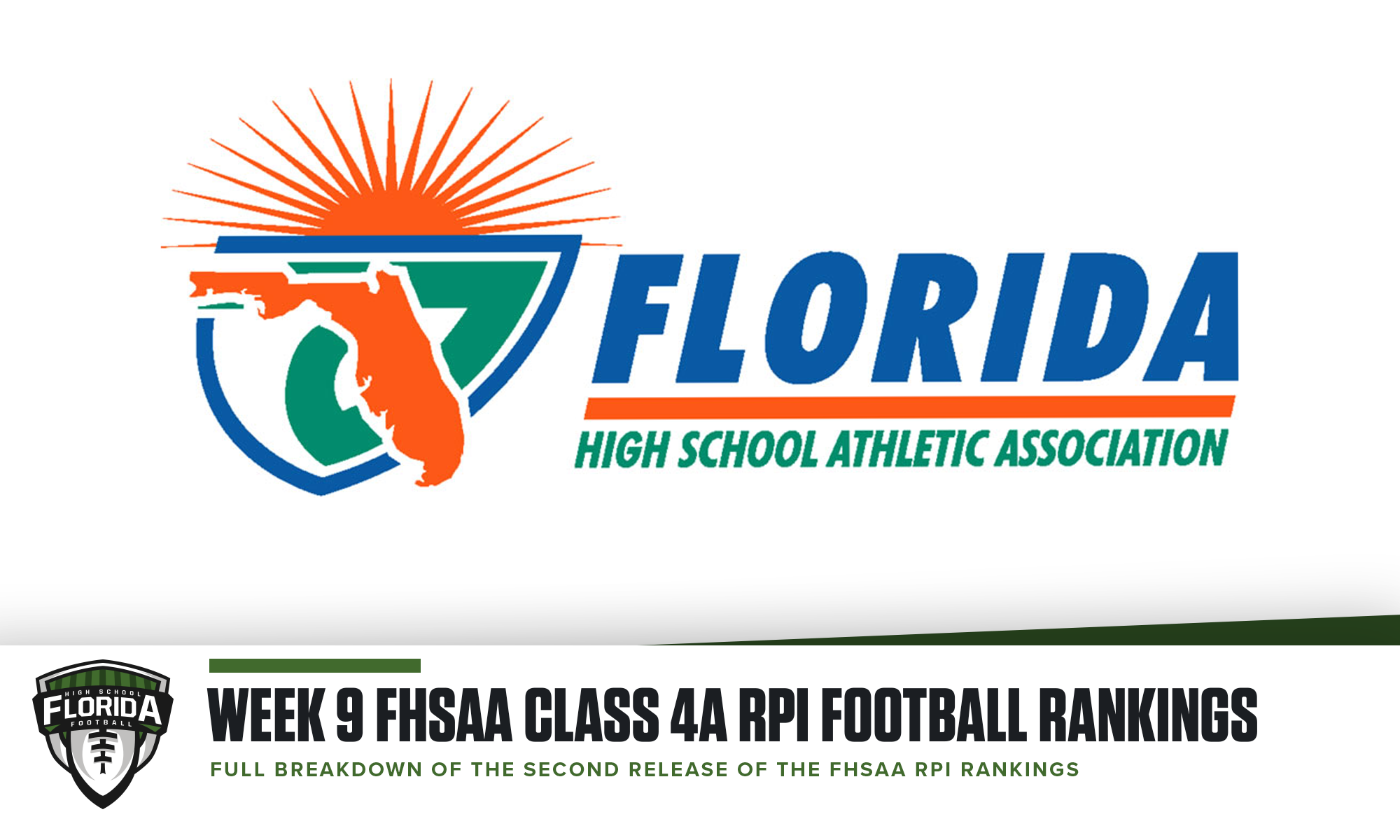 QUICK THOUGHTS: West Nassau moves up to the No. 1 seed while Bolles slides to No. 2. Bradford with a big win last week over P.K. Yonge moves up from the No. 6 seed to the NO. 3 seed. Marianna and South Walton slip to the No. 4 and No. 6 seeds respectively with Gadsden County sliding in as a projected No. 5 seed. Santa Fe went from being a projected No. 4 seed to now looking to fight to get inside the playoffs.

No. 1 Lakewood
No. 2 American Heritage (Delray)
No. 3 Glades Central
No. 4 Tampa Catholic
No. 5 Lake Placid
No. 6 Clewiston

QUICK THOUGHTS: No changes in the region this week, which is great. However, this is far from being over with or settled.

QUICK THOUGHTS: NSU University School moves into the No. 1 seed after a convincing win over Columbus while Gulliver Prep slips to No. 2. Miami Carol City moves to the No. 6 seed after falling to Miami Edison while Pine Crest moves up to No. 3