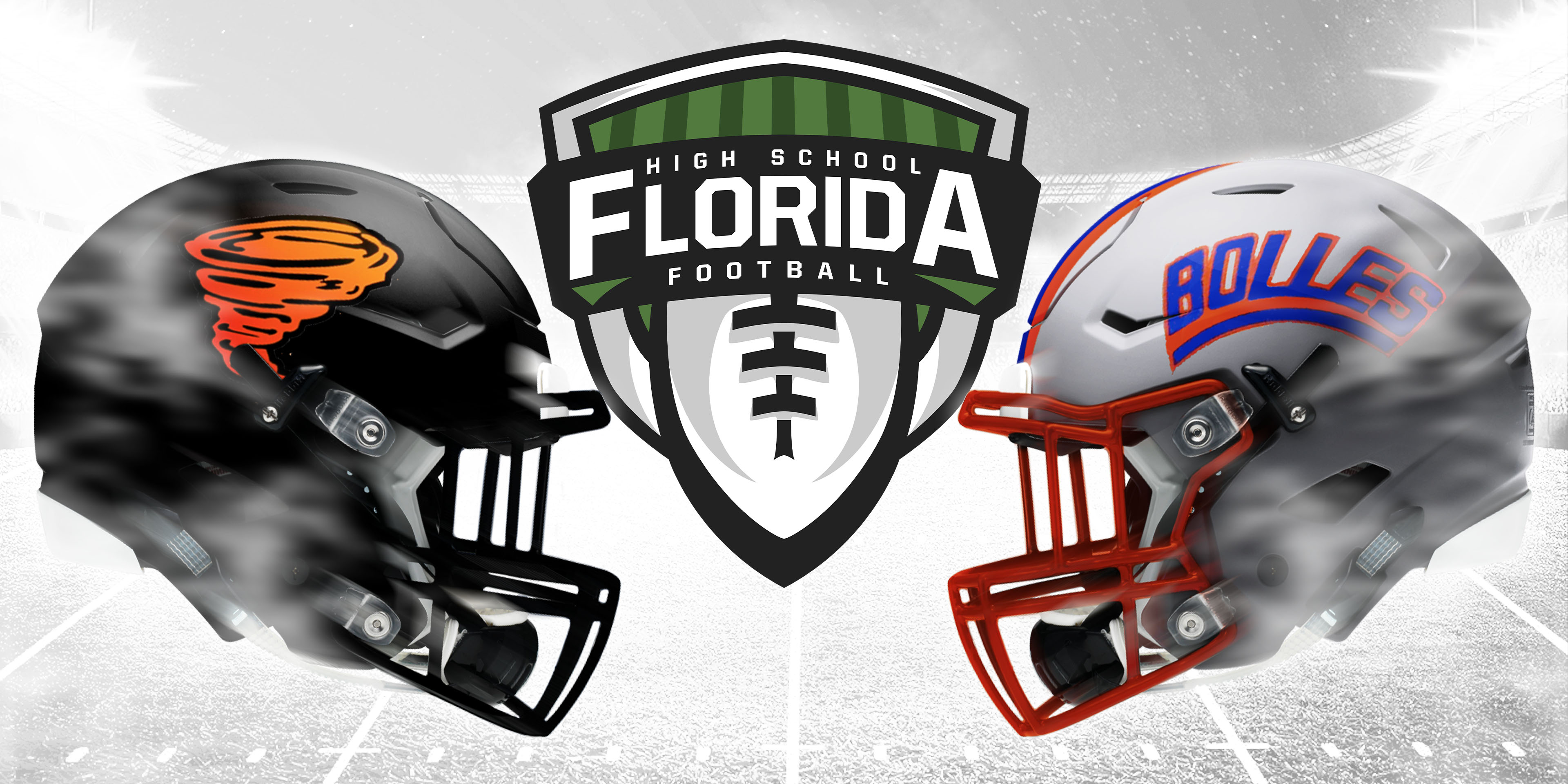 🚨REMINDER🚨 If you are attending the State Championship games this weekend, plan ahead for parking! Parking lots will be open at 9:00 am for 5A Northwestern vs Jones, and 4:00 pm for all other games🏈 pic.twitter.com/zFDjc4hx5s

SKINNY: Both programs have met four previous before in the Class 4A State Championship going back from 2011 until 2014 with Booker T. Washington holding a 3-1 advantage in those games. The Tornadoes won the last meeting in 2014 with a 54-35 decision over the Bulldogs. That game turned out to be the second to last state championship game coached by the legendary Corky Rogers. Bolles leads the state for the most state championships won in the state with 11 and their last state championship game appearance coming in 2013 with this trip being their 17th overall in a state championship game. Booker T. Washington will be making their seventh trip to the state championship game and first since 2015. For the Tornadoes, the duo of quarterback Torey Morrison and Jacory Brooks is a big threat for the Bolles defense. With Morrison nearing 3,000 yards passing and Brooks over 1,000 yards receiving this season, it will be hard to contain the duo that makes big plays, some of that have been highlight-reel plays this season. For the Bulldogs watch out for Quarterback Ben Netting is the key player to watch as he has over 1,300 passing yards and 11 touchdowns on the season as well as 7 rushing touchdowns prior to the game versus Cocoa. His favorite target is Davis Ellis who has over 600 receiving yards and 7 touchdowns on the season.

OUTLOOK: Bolles who has won every game since after dropping a Week 1 decision to University Christian has battled against a few tough teams this season including Cocoa nearly two weeks ago. However, Booker T. Washington has played a much tougher schedule and that schedule included several teams that are playing for state championships this weekend including Miami Central and Miami Northwestern. The talent also is going to be a considerable factor in this game, and it might not be the result the Bulldogs will be looking for nor could it be close. The only way this game can be close is that the Bulldogs f the extra bye week preparing how to shut both Morrison and Gaines down.  If they can play like Lakewood did against the Tornadoes nearly two weeks ago, that will go along way to keeping them in the game. However, we aren’t totally seeing and feel Booker T. Washington will be taking the hardware with them back home.