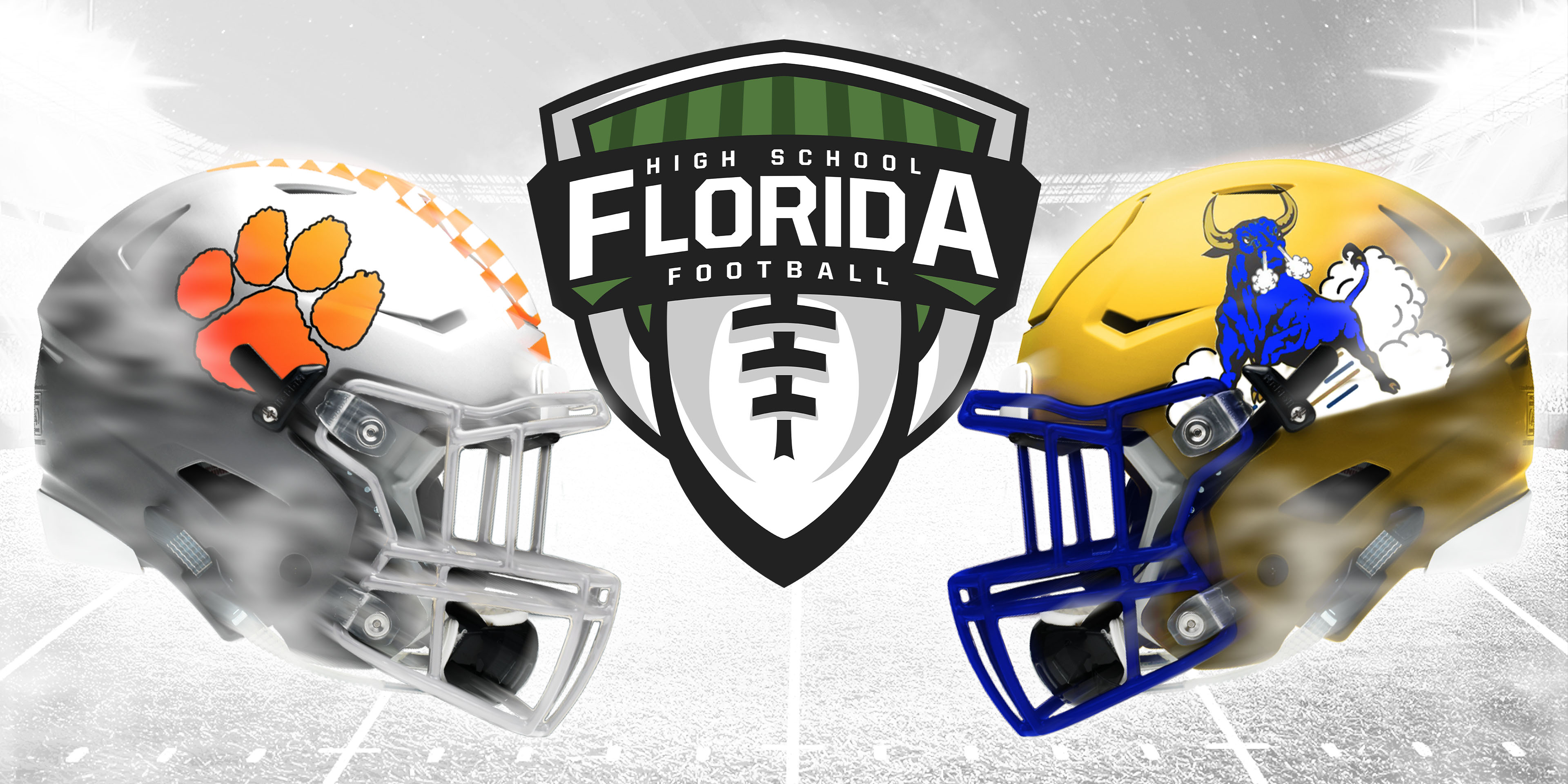 SKINNY: This is Jones’ first-ever state championship game appearance and the longest playoff run the Tigers have ever had in school history. Miami Northwestern is going for their third straight state championship and this will be the Bulls’ eighth overall state championship game appearance in school history looking to add trophy No. 7 to the trophy case. Watch out for Avarius Sparrow for Jones as he is the big-time player to watch as he has rushed for nearly 2,000 yards this season and 23 touchdowns. He has quick speed and he will be the key player that the Bulls will have to contain to keep Jones from being a contender in the contest. Too much talent to try to single out select players but freshman quarterback Taron Dickens, running back Nathaniel Noel, linebacker Terrance Lewis, linebacker/defensive end Wati Huggins and defensive end Ja’Corey Hammett are all big-time contributors to the Bulls between the offensive side of the ball and defensive side of the ball. This is a complete team and Jones will have to work hard to shut the Bulls down on both sides of the ball.

OUTLOOK: On paper, this matchup looks like there will be speed, but the lack of championship game appearances by Jones could be a huge factor here. There are some big questions that must be answered as well. Will Jones be able to contain Miami Northwestern’s offense that has been much improved this season? How will Jones tailor their offensive game plan if their staunch defense keys in on Sparrow and shuts him down? Those are not only key questions for Jones, but key questions that can play into the hands of Miami Northwestern. Overall, at the end of the day experience will play into the hands of Miami Northwestern and should be able to come out on top with their third overall state championship.