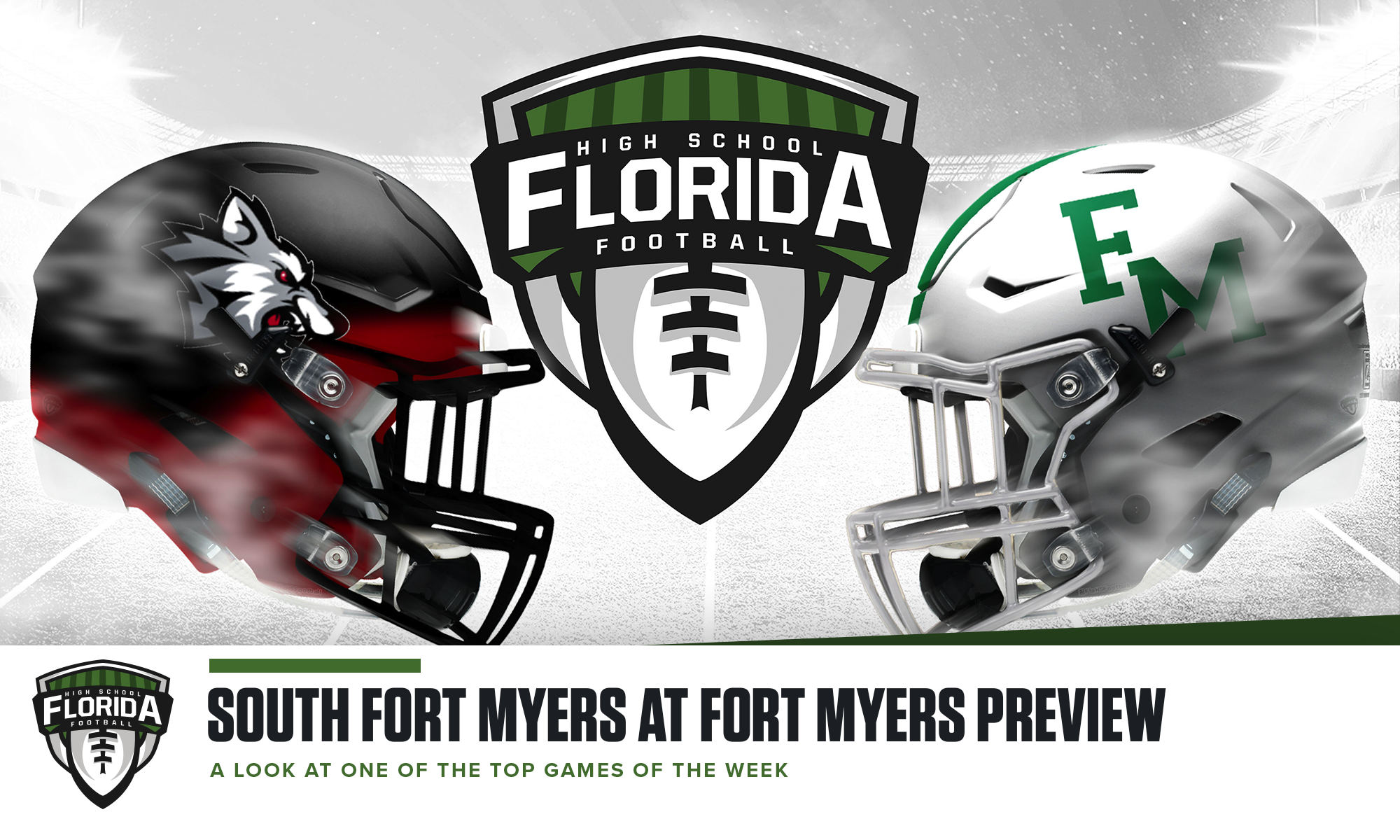 Skinny: This game which is one of the most highly anticipated games on the schedules for both the visiting Wolfpack and the host Green Wave. If you look back over the scores from the last five meetings, most of the games have been competitive. In fact the only time these two haven’t played each other in the same season was in 2017 when Hurricane Irma forced games to be canceled for several weeks in Southwest Florida, this game being one of the casualties of the enormous Category 4 hurricane that impacted the entire state that year. Now to find the last time the Wolfpack won this game you will have to go back to 2013 when they defeated the Green Wave on the road 35-13. For both teams coming into this week, this will mark the second game of the season as both officially opened their season last week. For the Wolfpack they opened with a 41-8 thumping of Riverdale. That game saw a spectacular performance from junior running back Nathan Castorwho had 202 yards rushing and two touchdowns for the Wolfpack. As such, they are going to be looking for the same kind of performance against the Green Wave. For the Green Wave, they suffered a big loss to another Lee County rival, North Fort Myers by the score of 33-17 in the Calossahatchee Rivalry. Fort Myers, which usually relies on productive offensive output on the ground over the years, saw very little of that last week and will have to figure things out how to get that going in this one and will have to find a way to defensively contain Castor.