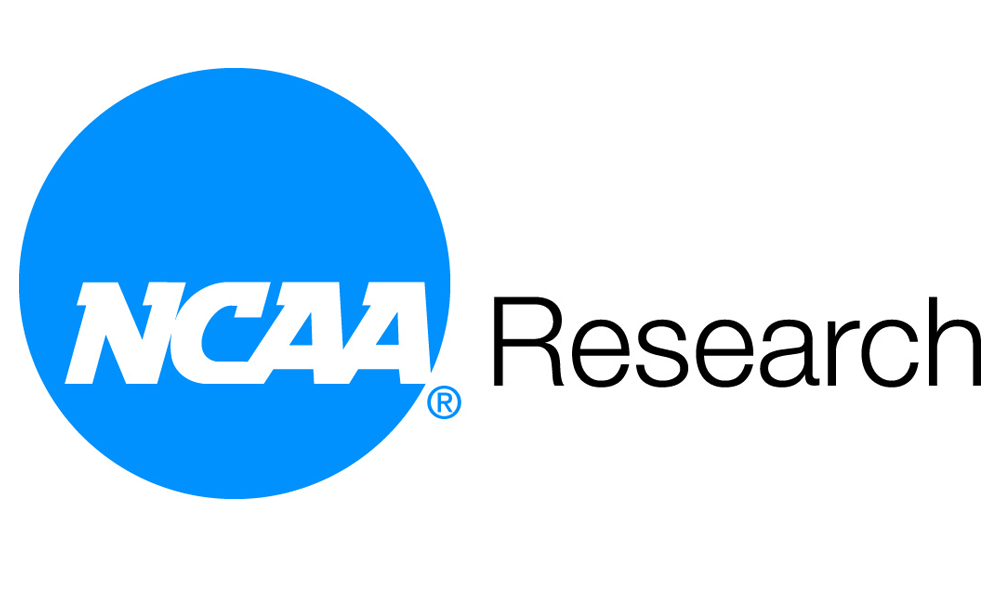 In what may — or may not be — a so surprising fact, is that Florida leads the way in the nation of the percentage of high school football players recruited by a Division I School, according to the NCAA.

According to the tweet and graphic posted by the NCAA’s Research Division earlier on Tuesday, Florida leads the nation with 9.9% of high school football players that played in Flordia between 2013 and 2016 being recruited.

The percentage is derived from the number of Division I football players from the time frame provide with the number of boys football participants in 2015-16 as reported by the National Federation of State High School Associations (NFHS).

The NCAA further clarified that the information is based upon names submitted to the NCAA for certification as being officially recruited.

Georgia followed behind Florida at 8.6% while Louisiana followed behind at third with 8.1%. Vermont was the lowest overall state with only 0.9% of athletes being recruited by a Division I program.

Florida is no stranger though to the high number of Division I prospects that are recruited out of Florida every year. According to 247Sports.com, 30 of the Top 247 players from the 2016 class were from Florida including players that attended IMG Academy.

What could be the reason behind all this? There could be many reasons behind including the ability for athletes to participate in football activities including camps, combines and 7-on-7 on a year-round basis. However, the NCAA was not clear on their graphic why some states trended higher in percentage than other states also know for their strengths in high school football like Texas.

Now, of course, you won’t find any argument coming from the Florida High School Athletic Association on this one.

Retweet if you're proud of the fact FLORIDA IS FOOTBALL. #FHSAA https://t.co/ustaQqOIZa